A novel messenger of healthy bodies?!

α-Klotho is a key player that integrates a multi-step regulatory system of calcium metabolism and phosphate homeostasis. α-Klotho was identified as an extremely down-regulated gene in the genetic mutation mouse (Klotho mouse) of which phenotype is very similar to various symptoms of human aging. Then, the sequences of α-Klotho genes have been identified in various species including human based on the one of mouse. α-Klotho protein is a 130kDa, one-transmembrane protein and its expression is confirmed in the kidneys and the parathyroid glands.

α-Klotho, named after the Greek Goddess of Fate, Clotho, who spins the thread of life, was originally characterized as an aging suppressor gene. The IBL ELISA is perfectly suited for the measurement of the product of this gene – the α-Klotho protein. α-Klotho is also known as the messenger of healthy bodies (Fantuzzi G Front Immunol. 2014 Jul 21;5:351).

A defect in klotho gene expression in the mouse results in a syndrome that resembles human ageing, including a short lifespan, infertility, arteriosclerosis, skin atrophy, osteoporosis and emphysema. The absence of α-Klotho leads to a substantially lower bone density than usual (Kuro-o M et al. Nature. 1997 Nov 6;390(6655):45-51). 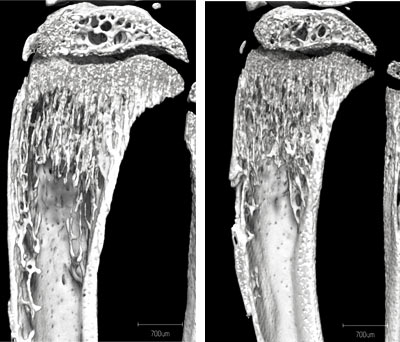 Since the discovery of α-Klotho, which was described in the publication mentioned above, several research areas have emerged which benefit from the determination of α-Klotho in terms of gaining valuable additional information:

α-Klotho and FGF23 are the main mediators of calcium and phosphate homeostasis. Any kind of disturbance in this regard, such as a reduced or increased production of α-Klotho, leads to metabolic bone disorders (John GB et al. Am J Kidney Dis. 2011 Jul;58(1):127-34).

The outcomes of research in the areas of bone metabolism and aging, as well as the fact that α-Klotho is produced exclusively in the kidneys and brain, have prompted investigations into the impact of changes in α-Klotho levels in renal disease. Studies have revealed that α-klotho levels are significantly decreased in the serum already at an early stage in chronic kidney disease (Pavik I et al. Nephrol Dial Transplant. 2013 Feb;28(2):352-9). Since chronic kidney disease frequently occurs secondary to other medical conditions, α-Klotho is receiving increasing attention as a marker of the occurrence of chronic kidney disease in primary diseases such as type 2 diabetes (Lee EY et al PLoS One. 2014 Aug 1;9(8):e102984), whereby the sample material should be noted (see image below). 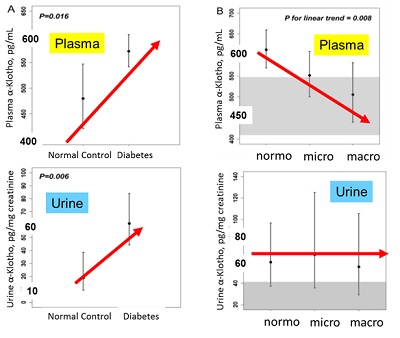 Furthermore, α-Klotho is gaining increasing attention as a player in many immunological processes, which is reflected in the increase of publications on α-Klotho. 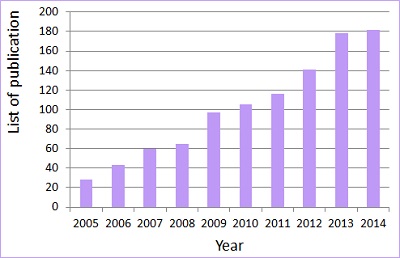 Figure 2: The number of publications on α-Klotho has been steadily increasing since 2005.

For more information view Instructions for Use